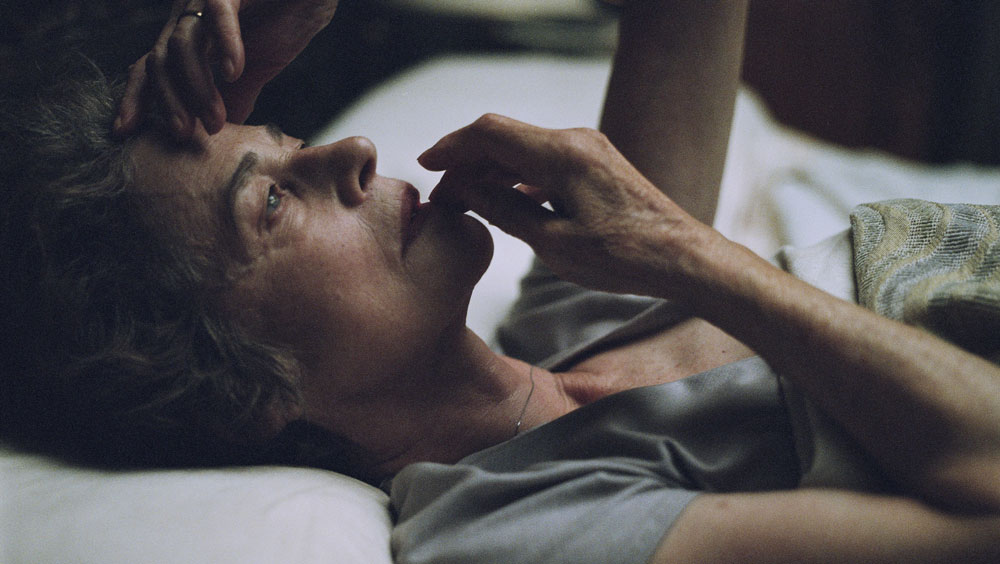 POLINA, directed by VALÉRIE MÜLLER and ANGELIN PRELJOCAJ debuted at Venice Days and tells the story of the passion and artistic development of a young Russian dancer from rigours of training for the Bolshoi through to her discovery of the freedom of contemporary dance in France.

Starring Russian ballerina ANASTASIA SHEVTSOVA and featuring a striking supporting performance from Academy-award winner JULIETTE BINOCHE as a French choreographer, POLINA is a film that, according to the San Francisco Chronicle, “shows how a feature film can depict a dancer’s — a human’s — journey toward authenticity with sophistication, artistry and love for the art form.”

CHARLOTTE RAMPLING (“So mesmerising you can’t take your eyes off her” – Rex Reed, New York Observer) won the Best Actress award at Venice 2017 for her performance in the title role of HANNAH, directed by ANDREA PALLAORO. A heart-breaking portrait of a woman’s life collapsing after her husband’s imprisonment, the film is “an exquisite exercise in slow cinema” (Sight and Sound).

“These films show clearly the direction I would like 606 Distribution to take,” says Pat Kelman (606’s CEO/Director of Acquisitions and Sales), “as they are both significant Festival hits that have slipped through the net. 606 is all about finding beautiful films, preferably featuring a strong female lead, that resonate powerfully on an emotional level. Both POLINA and HANNAH are moving, enthralling and showcase extraordinary performances throughout. I am beyond delighted that I can launch my new company with such high-quality films, and that TF1 Studio in France has shown such faith in me.”

“TF1 Studio is thrilled to be working with newcomer 606 Distribution to bring the high-quality feature films HANNAH and POLINA to the UK,” says ALICE DAMIANI, TF1 Studio’s VP of International Sales.

“Both films have been traveling all around the world since their selection in Venice Film Festival, and we are proud that 606 Distribution decided to choose them to start their activity of distributing ambitious and quality-driven films in the UK!“

606 Distribution is a new UK Distribution company formed by PAT KELMAN in association with DAVID MADDISON. The company aims to bring quality European films that have slipped through the net but deserve to be seen by UK audiences.

Images to accompany this press release can be downloaded from: https://606distribution.co.uk/downloads/