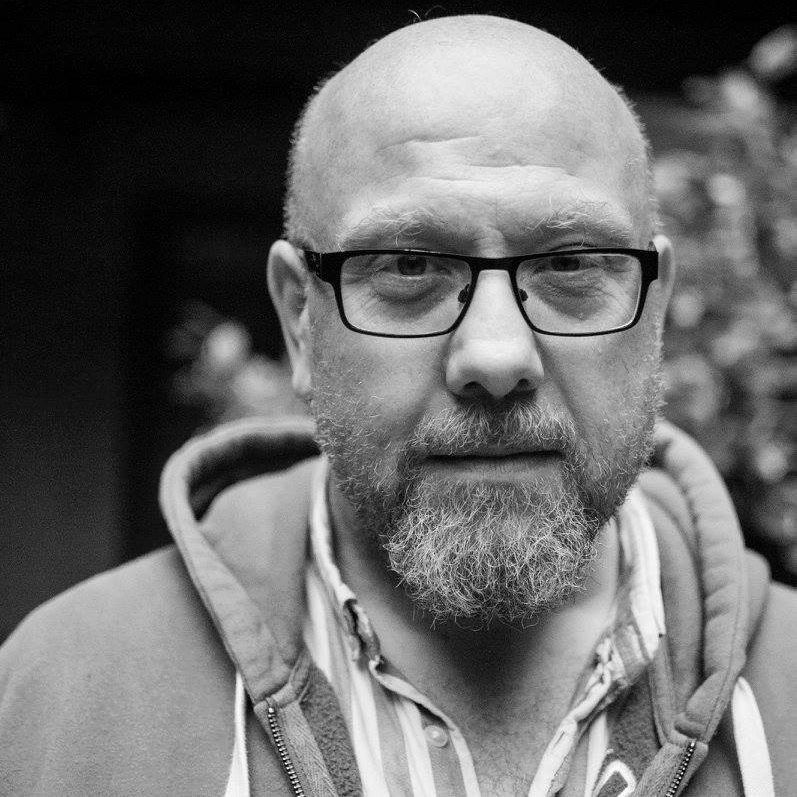 Director of Acquisition, Sales and Operations.

Represents the company. Finds the films. Acquires the rights. Connects with industry colleagues and audiences. 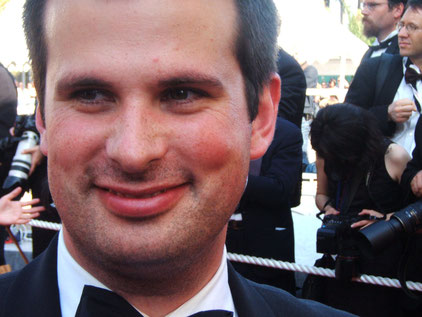 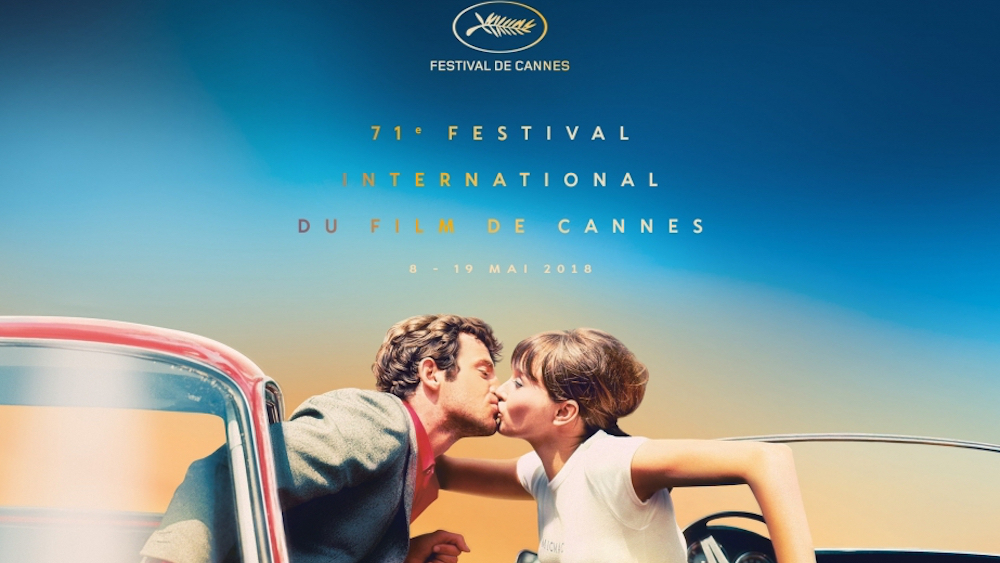 Where did the idea come from?

In May 2018, I went on my usual trip to the Cannes Film Festival – my annual binge on the cream of World Cinema. Although I love connecting with industry friends and colleagues, my motivation was purely pleasure and inspiration.

This year, I saw a film that changed me – a Romanian documentary called TOUCH ME NOT. I felt a churning in my gut and an emotional response unlike any other film at the Festival. Having been compelled to tell everyone I met in Cannes about the film, in collaboration with my friend and annual Cannes flat-mate David Maddison, I decided to approach the Sales Agent for the film and offer to distribute it in the UK and Ireland.

Something just clicked within me. All my years in the industry as an actor, writer, film maker, and film club programmer came together. That occasional sense of imposter syndrome fell away.

In the space of 24 hours I had produced a Proposal and had spoken to advisers from Creative Europe and the BFI and had arranged a meeting with the Sales Agent (Doc&Film Paris).

Despite our inexperience in distribution, David and I were received with enthusiasm and regarded as a completely credible business within the industry.

We were outbid for the film by the very established International Distributor MUBI, but we were encouraged by the experience and decided to launch ourselves into the business.

Our plan is to distribute films with potential that have been successful at the major film festivals, but have somehow fallen through the gaps, and deserve to be seen by the enthusiastic Arthouse film audience in the UK and Ireland.

Every year we stay in the same apartment in Cannes – Room 606, so our business name seemed obvious to us – 606 Distribution was born. 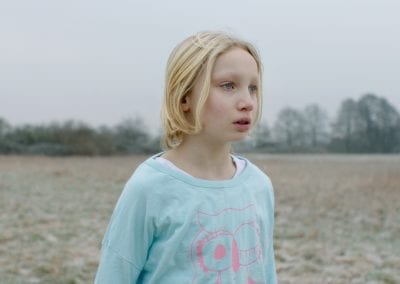 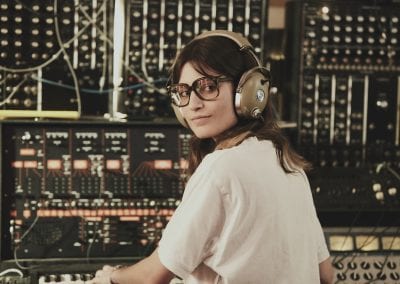